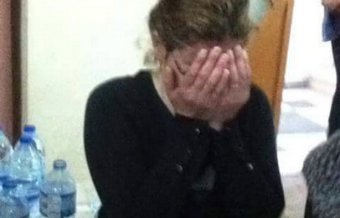 Egypt’s Christian community is in mourning following what the BBC has referred to as the “deadliest attack on the Coptic community in recent memory”. 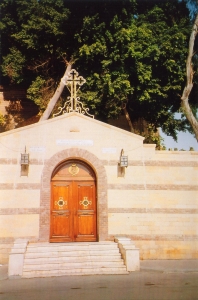 At least 25 people were killed and more than 40 injured during the bomb attack on a chapel adjacent to the Coptic Orthodox Cathedral of St. Mark in Cairo on 11th December. All but three of those who died were women and children.

A local source told World Watch Monitor: “Traditionally, women and children sit on the right side of the church; on the left side are the men. As it was a public holiday, the church was full.

“A woman carrying a heavy bag walked into the church, sat on the women’s side and put her bag on the floor. After a few minutes, she stood up and walked out, leaving the bag behind. A few minutes later there was a huge explosion.

“This sent shock waves across the Christian community all over Egypt. Is this the beginning of another wave of violence against Christians?”

Discrimination and violence against Egypt’s Christian minority goes back centuries. Blasphemy cases against Christians are frequent. Building or even repairing a church is difficult, if not impossible, and Christians find themselves placed at the end of the queue when it comes to things like education and welfare.

Converts from Islam are especially at risk, often from their families, who may punish them for abandoning Islam with beatings or expulsions from the home, or death threats.

Isaiah 61 vs 1 – 2: “The spirit of the Lord God is upon me, because the Lord has anointed me;
he has sent me to bring good news to the oppressed, to bind up the broken-hearted … to comfort all who mourn;“