Pray for MBB arrested in Tajikistan 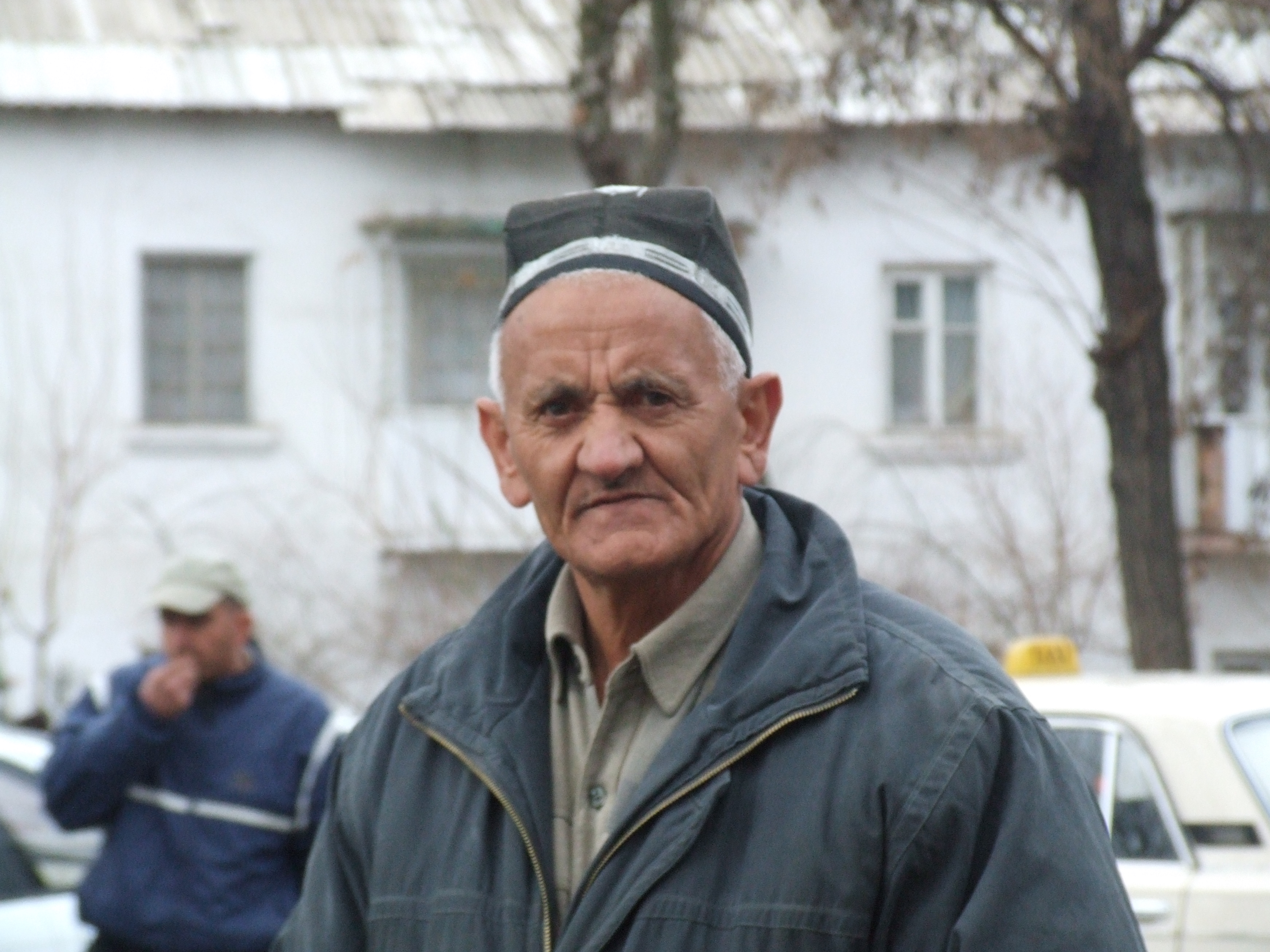 Brother Sahat*, a Muslim Background Believer (MBB) from a Tajik church, was arrested during an outreach. As he was walking on the street he met a man, a stranger who began to speak to him. Sahat shared the gospel with the stranger, who appeared to be very interested and asked about the source of the information. Sahat replied that he could learn more about Jesus from the Injil—the New Testament Gospels. As soon as Sahat took the book from his bag to give it to the man, he was arrested by the stranger, who turned out to be an officer of the Security Service. According to Tajik legislation, the distribution of religious literature and “religious propaganda” in public places is forbidden. Pray for Sahat to be released and for his church, because Security Services and the State Religious Committee will search it. If they were to find religious literature, their official registration could be rescinded.

“Even though I walk through the valley of the shadow of death, I fear no evil, for You are with me; Your rod and Your staff, they comfort me.”