Pray for the People of Aleppo. 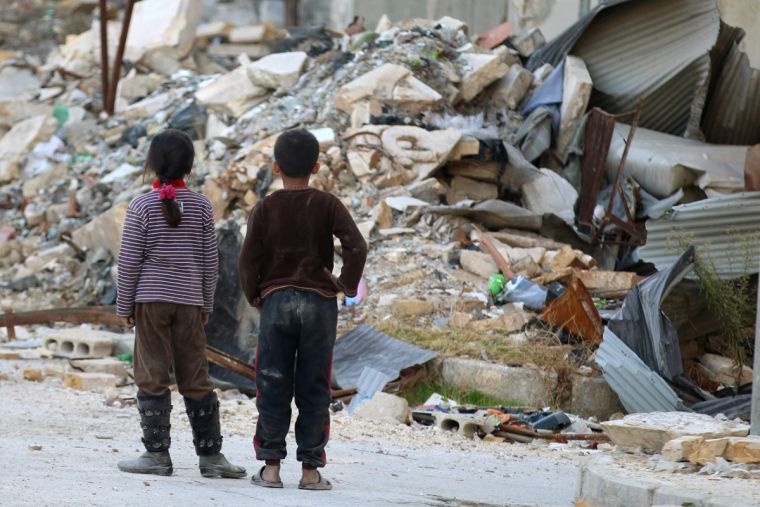 Officials in Aleppo are reporting that more than 3,000 people have been evacuated in buses and ambulances from a besieged, rebel-held, enclave in the East of the city.  Meanwhile, the International Committee of the Red Cross (ICRC) says the full evacuation of civilians and rebels is likely to take several days.

Government forces, backed by Russian allies, took nearly all remaining rebel-held parts of Aleppo this week, in what represents a major victory for President Bashar al-Assad.

He hailed the “liberation” of Aleppo and said history was being made.

The evacuation of civilians, rebels and their families had been due to take place on Wednesday, but an earlier ceasefire deal collapsed.

“Some 3,000 civilians and more than 40 wounded, including children, were brought out,” the head of the ICRC in Syria, Marianne Gasser, said after two convoys left. “No-one knows how many people are left in the east, and the evacuation could take days,” she added.

The evacuees are being transferred to rebel-held areas in neighbouring Idlib province.

Zouhir Al Shimale, an independent journalist in east Aleppo, told Al-Jazeera that the evacuation went ahead despite the attacks on the first convoy.

“There hasn’t been fighting since the morning,” he said, explaining “hundreds of families” gathered at the departure point for the buses.

“Civilians are given the choice to stay or leave. If they stay, they’ll be under regime control. Most of the people want to go because they are afraid of potential massacres by the regime,” Shimale added.

“In recent days, people are desperate to get to somewhere where we have the supplies – food, medicine, fuel – like we used to have in the days before the siege. Even if they are in refugee camps, but people still want to leave the besieged area.”

Meanwhile, it is thought that up to  50,000 people, including 40,000 civilians, still remain in East Aleppo and await safe passage to the western part of the city.

Ezekiel 36 vs 36: “Then the nations that are left all around you shall know that I, the Lord, have rebuilt the ruined places, and replanted that which was desolate; I, the Lord, have spoken, and I will do it.”