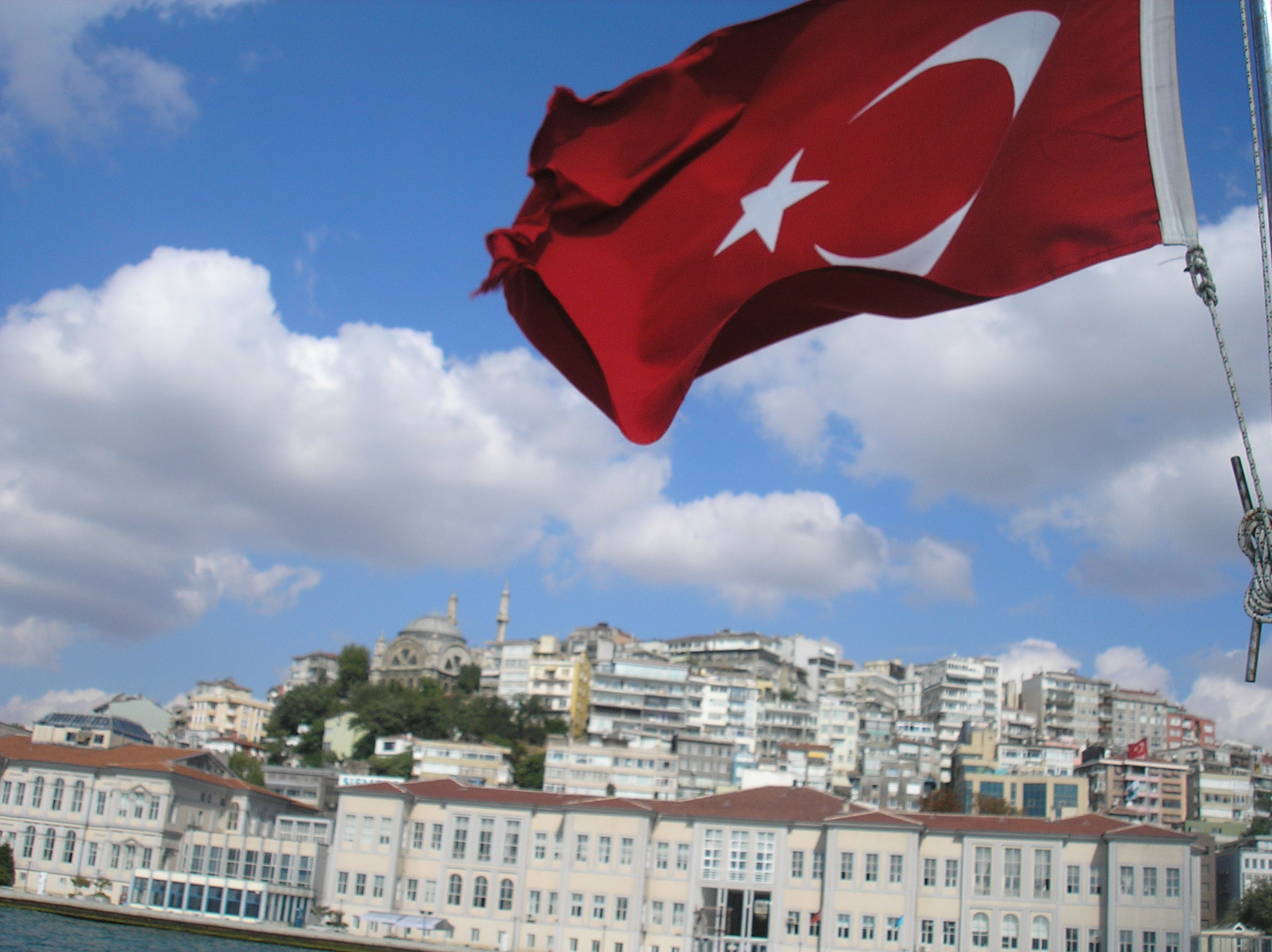 Two attackers, a policeman and a court worker have been killed in a car bomb and gun assault on a courthouse in the Turkish city of Izmir, according to state media say.

Officials are blaming Kurdish militants for the attack, although no-one has,as yet, claimed responsibility.  A third attacker is reportedly still being sought.

The attackers drove a car to the courthouse entrance, sparking an exchange with police and then detonating the car bomb. A number of people were wounded in the explosion, some critically.

Ever since Turkey launched a military operation in Syria in August to push back IS and Kurdish forces from the Turkish border, the country has been a target for ISIL militants, while there is ongoing conflict with Jourdish Militants, fighting for their rights to have their own homeland.

For those living in Turkey, with the heightened security alerts, there is some comfort in regards to today’s attacks, in that the police appear to have thwarted the plan for an even larger attack, based on the number of weapons found. But it is scant comfort for a country that’s already seen two major terror attacks in the first week of 2017.