PrevIraqi Believers Meeting to Pray on “Christ Day”.
Next“God is far from finished with the Middle East.” 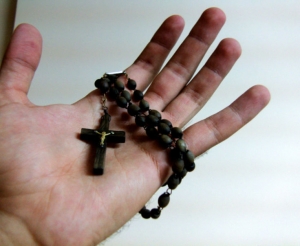 Middle East Concern, long with Christians in Sudan, are requesting prayer for four Christian men who are imprisoned and standing trial on several charges – some of which could result in the death penalty or life imprisonment. 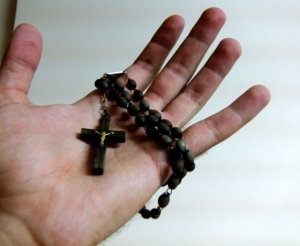 Court hearings were postponed on Monday 24th October and again on Monday 31st October. When lawyers and the prosecutor went to court for the hearings they were told that the judge allocated to the case was out of the country.

At a hearing on Thursday 3rd November, the prosecutor finished his presentation to the court, but according to observers, the he did not present any new evidence.

The next hearing is scheduled for Monday 21st November.

The four imprisoned Christians are able to receive visits from family members and their lawyers. However, one of them, a Czech national, has been denied access to consular assistance.

Christians in Sudan are asking us to pray:

Hebrews 13 vs 3: “Continue to remember those in prison as if you were together with them in prison, and those who are ill-treated as if you yourselves were suffering.”