Refugees Freezing to Death Across Europe. 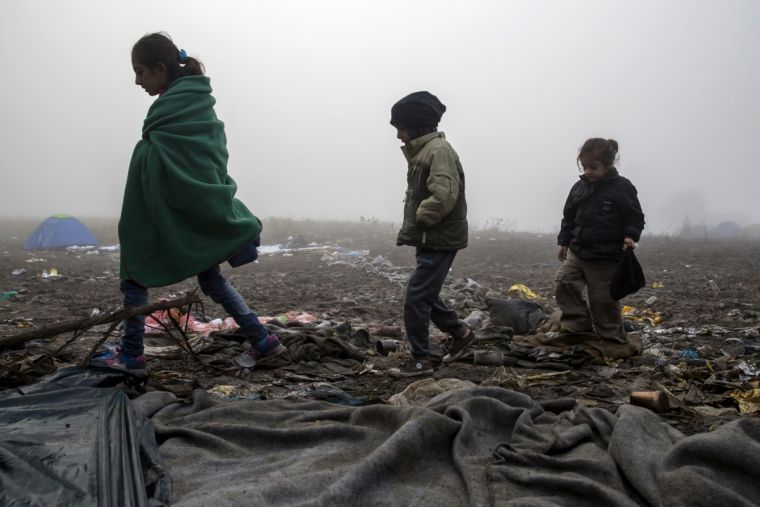 The terrible situation faced by refugees seeking sanctuary in Europe has been laid bare by Christian Aid, a relief organistion workiong amongst refugees. The organstion says that refugees in Greece and Bulgaria are in a desperate situation.

According to Christian Aid, “earlier today it was reported that two Iraqi men have died in Bulgaria after walking through the snow for 48 hours without access to food or water. In Greece, where temperatures have reached minus 14⁰C, an Afghan refugee has also died.”

It’s a major concern in Serbia as well, where temperatures have plummeted to as low as minus 30 Celcius.

Marija Vranesevic, from Philanthropy, a Christian Aid partner organisation in Serbia, said: “Refugees are being exposed to life-threatening conditions because of the extremely cold weather we are currently experiencing. They are also at risk of disease, as well as a flu epidemic.”

While the flow of refugees and migrants has slowed since its peak in 2015, there are still large numbers of displaced people trying to make their way from the Middle East and North Africa. Many are now living in European countries, often without access to services and facilities, and many are living in makeshift camps with little or no shelter from the elements.

A Christian Aid spokesperson said: “It’s wholly unacceptable that refugees are freezing to death, while European leaders turn a blind eye to the suffering of people on their doorsteps.”

Proverbs 31 vs 8: “Speak out for those who cannot speak, for the rights of all the destitute.”