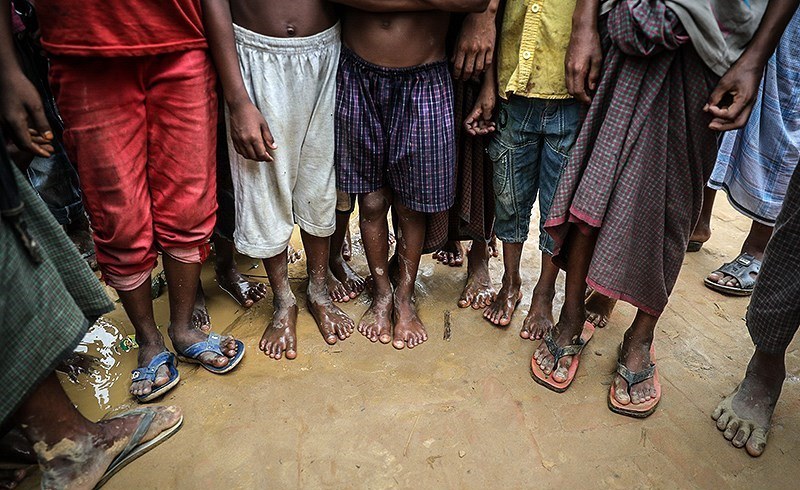 In August 2017, over 600 000 Rohingya fled over the border into Bangladesh following an increase of violence against the group. The history of persecution against the Rohingya is complicated and not quickly dissected. To put it briefly, the Myanmar government denies that the Rohingya are anything but illegal immigrants from Bangladesh. The Rohingya are Muslims, and fairly peaceful. But there are also Christians amongst them. Radical Muslims have a totally different view on this. The violence against the Rohingya has caused the displacement of hundreds of thousands of Muslims from the country and the destruction of the villages they called home.

This issue is so big that even the pope went to the country to address this issue. Some people call this a genocide. The Mayanmar governement denies any atrocities against the Rohingya – which is a blatant lie.

Advocacy: a Christian calling. But what many people don’t realise is that part of fighting for religious freedom for Christians includes standing up for persecuted members of other faiths. Christians are under pressure like never before. But if we speak out about what is happening to Christians, we also need to do the same about the Muslims. We need to be concerned about religious freedom for everybody.

For the Christians amongst the Rohingya to reach out in love to Muslims – with love and practical compassion.