At the beginning of 2015, SAT-7 TÜRK became the first – and remains the only – Christian channel on Türksat.  After six weeks of test transmissions, the channel launched its 24/7 schedule of programmes on 14th February 2015, with programmes to suit everyone, from Bible teaching and church services to news and social impact, from children’s cartoons and films to women’s chat shows. 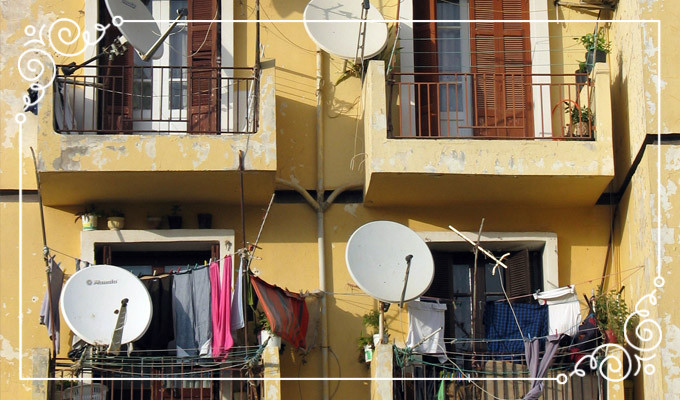 To the astonishment of Executive Director Melih Ekener, SAT-7 TÜRK’s viewer feedback over the last 12 months has been overwhelmingly positive. He said: “We were worried that we would receive a lot of bad reactions, but that hasn’t been the case. Even non-Christians have accepted us. This has been very surprising! God is working!”

One viewer told SAT-7 TÜRK: “I watch Levent Kınran’s and Turgay Üçal’s programmes. The sermons are really good and I woke up. I am filled with joy! I was born [into a different religion] but I believe in Jesus Christ because he came as a peace ambassador and he is the only one who will save us. I respect the other religions but my religion is Jesus Christ. Turkey really needs this channel.”

It was an incredible answer to prayer when SAT-7 TÜRK obtained a licence and a frequency to broadcast on Türksat, especially after facing many hurdles and setbacks. Türksat has an audience of over 50 million viewers in Turkey, plus many more Turkish-speaking viewers in Europe and Central Asia.

SAT-7 TÜRK seeks to build bridges between the Christian minority and rest of the population, and demonstrate that it is possible to be both truly Turkish and Christian.

Melih said: “Being on Türksat is exciting because our programmes are reaching the Turkish audience. People are hearing the Gospel; that Jesus is the Messiah. They can see inside the Christian Church and are realising that it’s not a culture that is so far away from them.”

Turkey is over 99% Muslim and Islam is considered intrinsic to Turkish identity. Misconceptions and misunderstandings about Christianity are rife, resulting in the marginalisation and mistreatment of Christians.

Ephesians 6 vs 19: “Pray also for me, so that when I speak, a message may be given to me to make known with boldness the mystery of the gospel.”