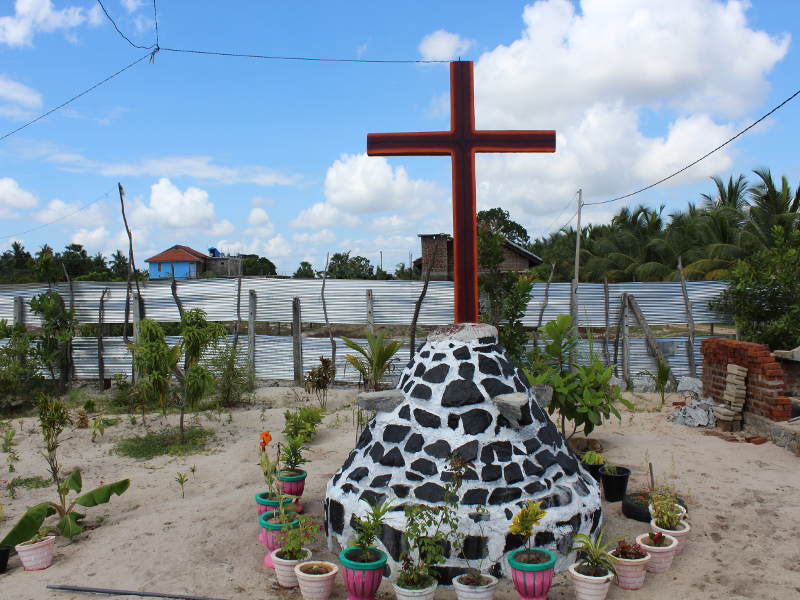 06/17/2019 Sri Lanka (International Christian Concern)- Sri Lankan Christians have expressed deep trauma and fear following the Easter attacks which killed more than 250 people and left 300 injured in April 2019. The attacks, targeted at churches and leading hotels, were the country’s first major attacks and killings since the civil war in the 1970s. Even though serious security measures have been put in place to prevent future attacks, Christians are still afraid to attend church.

Spokesperson of Catholic Charity Aid to the Church in Need reports that the fear of Sri Lankan Christians is tangible. “Everyone knows that somewhere out there, extremely dangerous people are running around who could attack again at any time.” she said. This fear also prevents Christians from living out their faith freely in their communities. Traditions that once brought joy and peace, such as fellowship and church bells, are now grim reminders of the violence that took place.

The Cardinal Malcolm Ranjith, Archbishop of Colombo, demanded more security measures from the government to ensure that the incident or something close to it does not happened again. Christians felt comforted by his firm response to the event and tighter security measures have been put in place at several churches.

Sri Lanka is a majority Buddhist nation and Christian converts already suffer significant harassment and discrimination. The effect of these attacks is pushing a Christian minority that already struggles to express their faith, further away from living out their Christian identity and hindering their ability to fellowship with the few others who profess their faith.