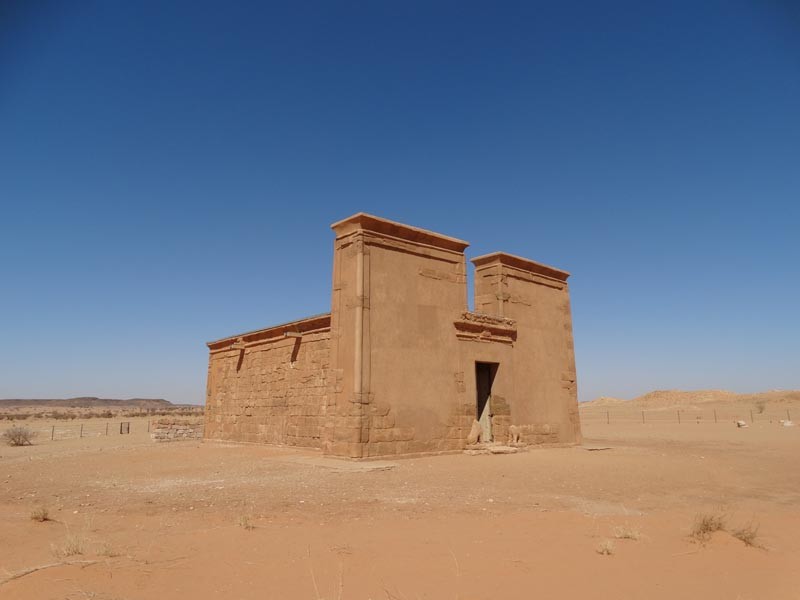 04/29/2019 Sudan (International Christian Concern) – On Wednesday, the new military council in Sudan, ruled that Christian Schools are allowed to follow the traditional Christian weekend of Saturday and Sunday as days off. This is a major turn of events as it comes shortly after Omar al-Bashir was overthrown. In July 2017, the Bashir regime made the decision to force all schools to follow the Muslim calendar, which dictates the weekend as Friday and Saturday.

Earlier this year, many Christian leaders in Sudan complained about the persecution that the community was feeling. Included among the list of complaints were the demolition of churches, land seizures, and the registration of children in other religious communities. This persecution has long left Sudan among a list of the world worst violators of Religious Freedom. According to the US State Department, Sudan is among only 10 countries who are blacklisted for having engaged in or tolerated “systematic, ongoing, [and] egregious violations of religious freedom”.