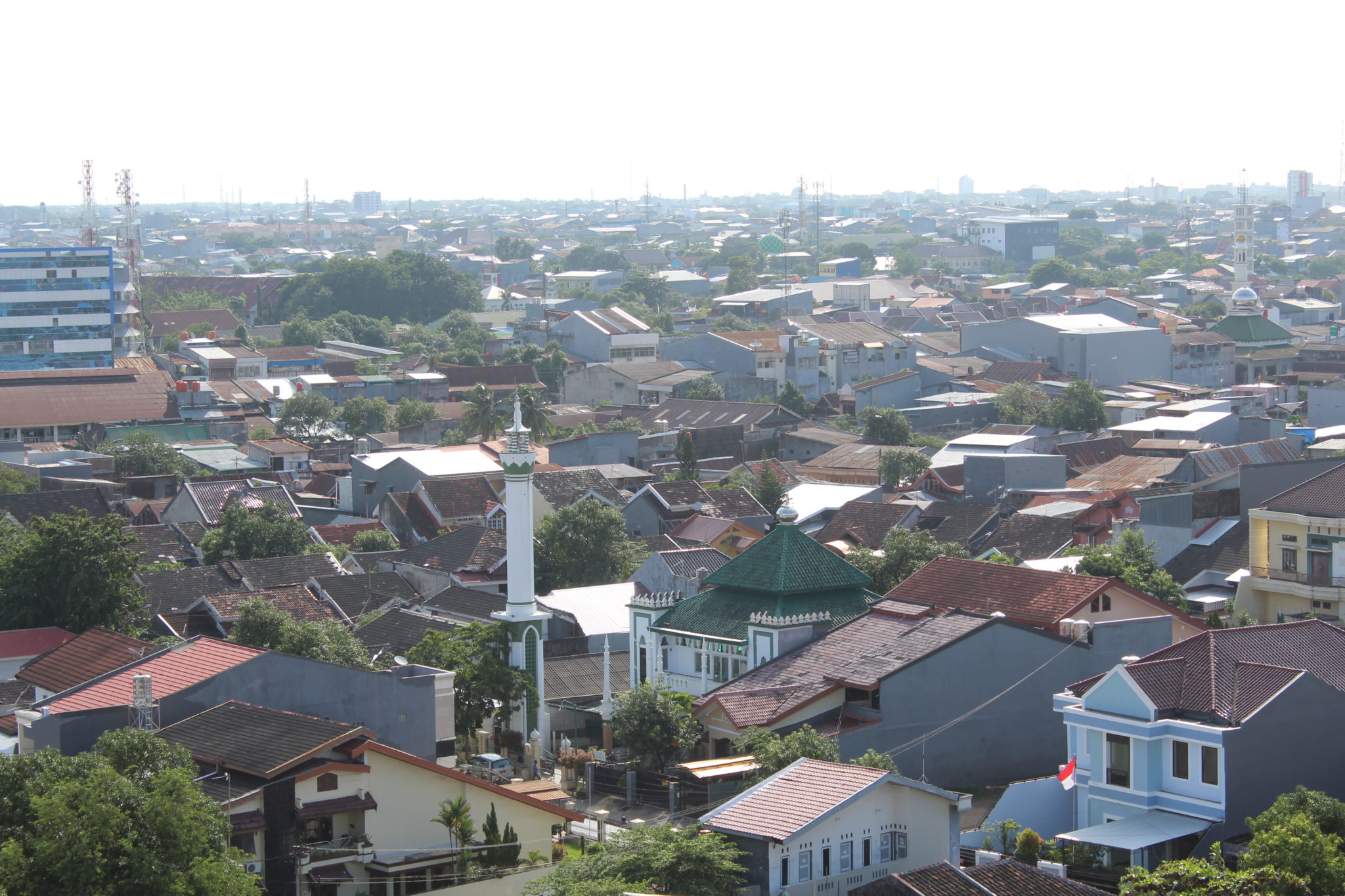 11/14/2019 Indonesia (International Christian Concern) – A suspected suicide bombing took place outside of police headquarters in Medan, Indonesia on November 13, injuring six people. Without a clear motive, the recent attack has been linked to the rise of homegrown militants that often target police.

Jamaah Anshurat Daulah (JAD) is an illegal Islamic group with ties to ISIS. Four militants were reportedly arrested in connection with the most recent attack. With the latest arrests, officials have arrested ten people in conjunction with anti-terror efforts in Sumatra and Java. The wife of the suicide bomber said that the family was radicalized via social media, prompting her husband to act as the bomb in Medan.

The police headquarters bombing has raised concern for many who see ISIS members returning home to Indonesia and the fear that instills in many religious groups, especially Christians.