As Islamic State militants closed in on her village, Asmar Jumaa, an Assyrian Christian, couldn’t shake a terrifying thought. “I remembered what they did to the Yazidi women,” said Jumaa, 22, recalling the fate of thousands of female adherents of the ancient sect who were kidnapped last summer when the Sunni Muslim extremists swept through northern Iraq. “I didn’t want that to happen to us.”

She and eight family members, mostly women, were among several thousand Assyrian Christians who fled in late February as the militants advanced into dozens of largely Christian villages along the Khabur River in eastern Syria. 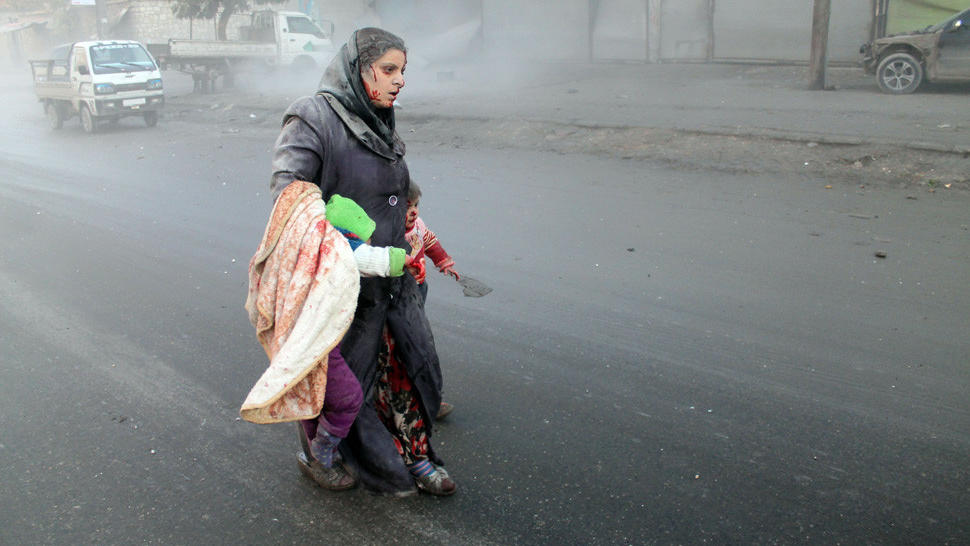 Although the kidnappings made global headlines, the plight of the several thousand who managed to escape hasn’t drawn much notice in a region that has lately seen massive displacements,not the least being the more than 500,000 Yazidis and Christians who fled the Islamic State rampage last year.

The Christians who fled the isolated Khabur riverside settlements of eastern Syria last month appear to be in a better situation than most other refugees. Typically, they have found shelter in tight-knit Assyrian communities in northern Iraq, Lebanon and in Kurdish-controlled areas of north eastern Syria. Living with family is infinitely preferable to the gloomy, overcrowded refugee camps dotted about the region.

The story of their rapid flight has become very familiar, a single chapter in an epic struggle, for which there seems to be no end in sight. Those who escape face an uncertain future and, as with so many war refugees, they don’t know whether they can ever return home.