The Plight of Christian Refugees

PrevPray for the Hope of Peace in Yemen.
NextLebanon’s Christians Under Pressure
Pei Pei Khor

Since the start of the war in Syria, around 350,000 Syrian Christians have been forced to flee their homes due to increased persecution and death threats. Most of them do not find any safety in refugee camps, where they often face further persecution, and many have been killed, sold into sex slavery, or forced into hiding. 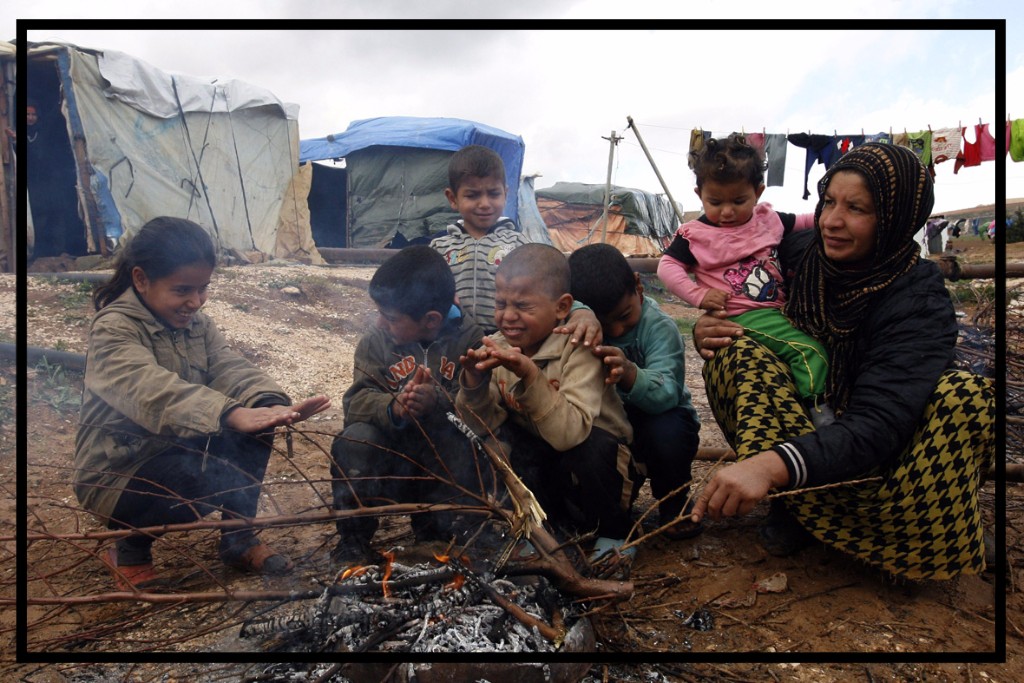 95% of the Syrians resettled from United Nations refugee camps to date have been Muslim. Christians are not found in the U.N. camps, because they have been attacked and targeted by Islamists, and so, they seek refuge in private homes, church buildings or with neighbours and family.

Meanwhile, according to International Christian Concern (ICC), an estimated 30,000 Pakistani Christians have been forced to flee their homeland due to persecution from the Muslim majority in Pakistan. They are living in crude conditions in Thailand, Sri Lanka and Malaysia with little help from the United Nations or various other international aid agencies.

Some Christians organisations recently petitioned the leaders of the major E.U. member states to give refuge to Pakistani Christian asylum seekers by allowing them easy entry into their countries.

However, as U.S. and European leaders reach out with open arms to the tens of thousands of Muslim refugees flooding into Europe, the groans of persecuted Christians in Syria, Iraq and Pakistan are increasingly drowned out.

When it comes to the plight of Christians, most of the voices of concern for refugees – whether they come from political leaders or the media – fall silent.