The Plight of Unaccompanied Child Refugees

It has taken Nasir six weeks to reach this muddy park in Serbia’s capital. After leaving his home in Afghanistan’s Baghlan province, he first travelled to Iran, traversing the country on foot and in smugglers’ trucks. 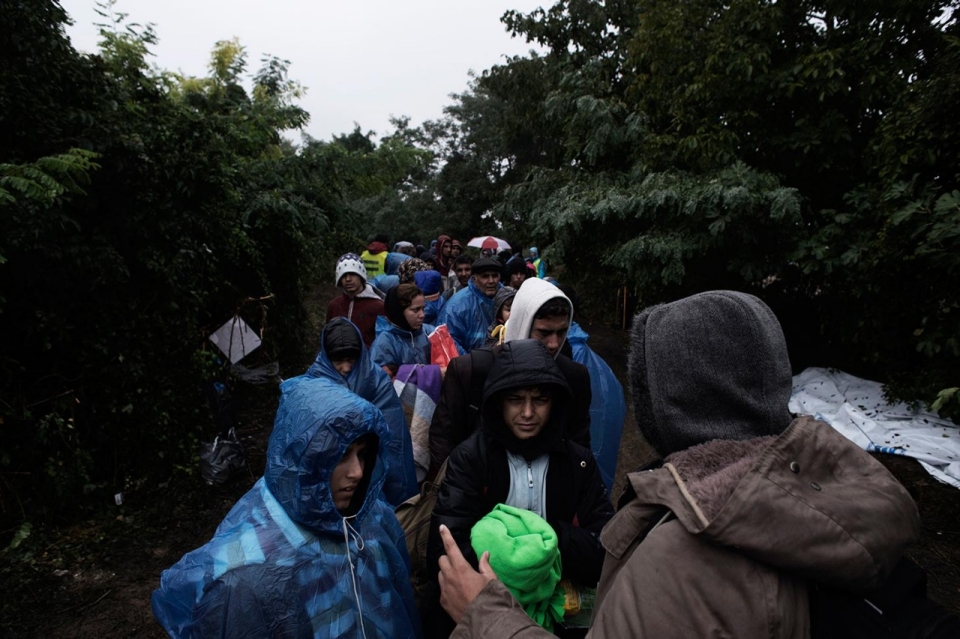 At the border with Turkey, he escaped the bullets of Iranian border guards, who killed seven people just behind him. He spent four days hiking in the mountains before arriving in Bulgaria, where he ran from gunshots again.

It took him almost three weeks to cross that country, and most of it was spent in a deep forest with little to eat and no shelter at night.

A smuggler left Nasir in Belgrade two days ago, and now he is waiting for another smuggler to take him on the next leg of his journey to Germany. Last night, he crowded with four others into a tent — the first shelter he’d had in weeks — to escape the cold drizzle that seeped into everything, spreading a damp chill.

However, it was too cramped, and Nasir, the smallest, was kicked out. He spent the night sitting in the rain, trying to stay warm.

Nasir is just 11 years old. He says he left home to escape an abusive uncle after an earthquake killed his parents. He is one of tens of thousands of unaccompanied children making their way to Europe this year. Without parents to guide them, these minors are often at the mercy of smugglers and face heightened risks of physical and sexual abuse.

And governments along the Balkan route, overwhelmed by the hundreds of thousands of refugees passing through their countries, are ill equipped to handle the influx of children.

Last year, 23,150 unaccompanied minors applied for asylum in European Union countries, nearly double the number from 2013, according to the E.U.’s office of statistics, Eurostat.

In Germany, which has received more asylum applications than any other E.U. country, 7,428 unaccompanied minors applied for asylum from January to September. Most of the applicants are boys, and more are from Afghanistan than any other country.

Psalm 68 vs 5 – 6: “Father of orphans and protector of widows is God in his holy habitation. God gives the desolate a home to live in;“

Source: To read the full story of Nasir and the issue of refugee children, go to: http://america.aljazeera.com/multimedia/2015/10/unaccompanied-afghan-boy-refugee.html