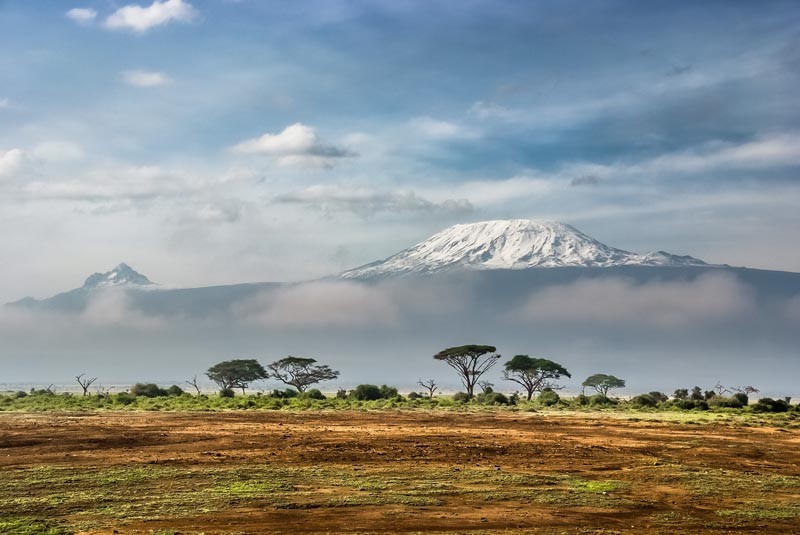 25 Killed by Al-Shabaab Over the Past Five Weeks

01/13/2020 Washington D.C. (International Christian Concern) –International Christian Concern has learned that three Christian teachers from Kamuthe Primary School in Garissa, Kenya, were killed by the Somali-based terror group al-Shabaab in the early hours of January 13, 2020. The armed militants ambushed Kamuthe village around 2:00 a.m., targeting the school’s resource center that hosted the teachers. Prior to the ambush, the attackers destroyed a telecommunication tool in an effort to paralyze communication as they carried out their heinous attack.

Mr. Robert Kibutu, a teacher who resides outside of the school’s residential area, confirmed the attack, saying, “My fellow teachers were fatally shot by an unknown number of suspected al-Shabaab militia who stormed Kamuthe primary school early this morning and leaving one severely injured by two gunshots. We are sad and at the same time scared because we are targeted for being non-local government workers that belong to the Christian faith.”

According to the region’s security head, “One local teacher was taken away by the militants and a non-local female nurse [was] spared due to [her] gender.”

Today’s attack comes against the backdrop of a series of attacks from the terrorist group in the last five weeks, leading to the loss of 25 people total in Wajir, Lamu, Mandera, and Garissa. On December 6, 2019, four teachers were among the 11 non-local Christian passengers killed en route to Mandera from Nairobi when al-Shabaab flagged down the bus they were traveling in. The militants separated the passengers and killed those on the spot who failed to recite the Islamic Shahada.

Security intelligence agencies are warning of potential attacks in the coming days when Kenya marks the deadliest murder of its forces in El Adde, Somalia, on January 15, 2016, and the DusitD2 attack on January 15, 2019. It is common for al-Shabaab to commemorate anniversaries by carrying out more attacks.

ICC’s Regional Manager for Africa, Nathan Johnson, commented, “We pray for the families of the deceased and for peace to come to a region that has seen increased violence toward Christians who are just trying to survive. We hope that the government will take effective action to stop the senseless killing of so many Christians in Kenya at the hands of Islamic extremists like al-Shabaab. We praise God as the refuge and strong tower that He is for our persecuted brothers and sisters in Christ who continue to endure so much.”