Nineteen people, including 17 foreign tourists, have been killed in a gun attack on the Bardo museum in the Tunisian capital, Tunis. The attack took place at the same time as the Tunisian Parliament were discussing anti-terrorism legislation, and sadly, it was not a total surprise.

Concerns about security in Tunisia have increased in recent months as neighbouring Libya has become increasingly unstable and, while Tunisia has been spared the devastating violence that have plagued Syria, Yemen and Libya, the country has still suffered from occasional but deadly attacks carried out by Islamist extremists. 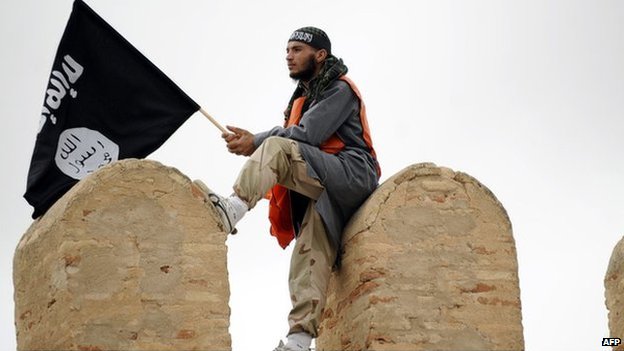 There are more than 3000 Tunisians fighting with ISIL in Syria, a disproportionately high number in comparison with those from other countries, and they have earned themselves a reputation for ferocity both on and off the battlefield.

With unemployment running at an all time high, there is a deep concern that many more young men will be attracted to go and fight with ISIL, and then return to Tunisia to carry out attacks, like today’s, on their homeland.

Jeremiah 29 vs 7: “But seek the welfare of the city … and pray to the Lord on its behalf, for in its welfare you will find your welfare”