Violence and persecution against Christians growing in Chad 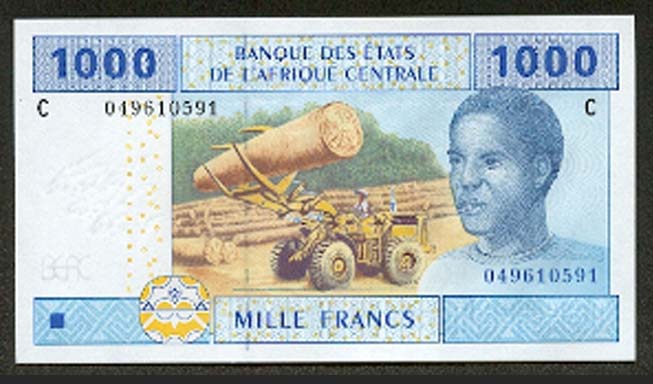 Christians in the Muslim-majority nation of Chad are facing increasing levels of persecution from local officials and violence from Islamist militant group Boko Haram and Muslim extremist herdsmen.

Barnabas Fund contacts report that the societal divisions over land in the south of the country are deepening, leading to outbreaks of violence. In the last month, violent conflicts have erupted in the Tandjile Region resulting in the torching of several villages, the closing of markets and many deaths. The International Federation for Human Rights is also reporting that Boko Haram activities are increasing around Lake Chad in the south-west of the country where many Christian farming communities live.

Another type of anti-Christian persecution comes by the imposition of diya (blood money) on Christians. Diya is a component of sharia law where compensation is set for damage done and is payable to the victim, their family or the Muslim community. This fundamentally disadvantages Christians, because non-Muslims are granted less compensation than Muslims for the same injury. Also, it is not regulated by the state and is therefore susceptible to misuse.

Although the constitution of Chad does not permit diya to be enforced among non-Muslim communities, in practice it is increasingly becoming increasingly prevalent. This is due to local officials, who happen to be Muslims, imposing customary Islamic law.