PrevPray for Syria Peace Talks.
NextCall for Unity Between Churches in Indonesia. 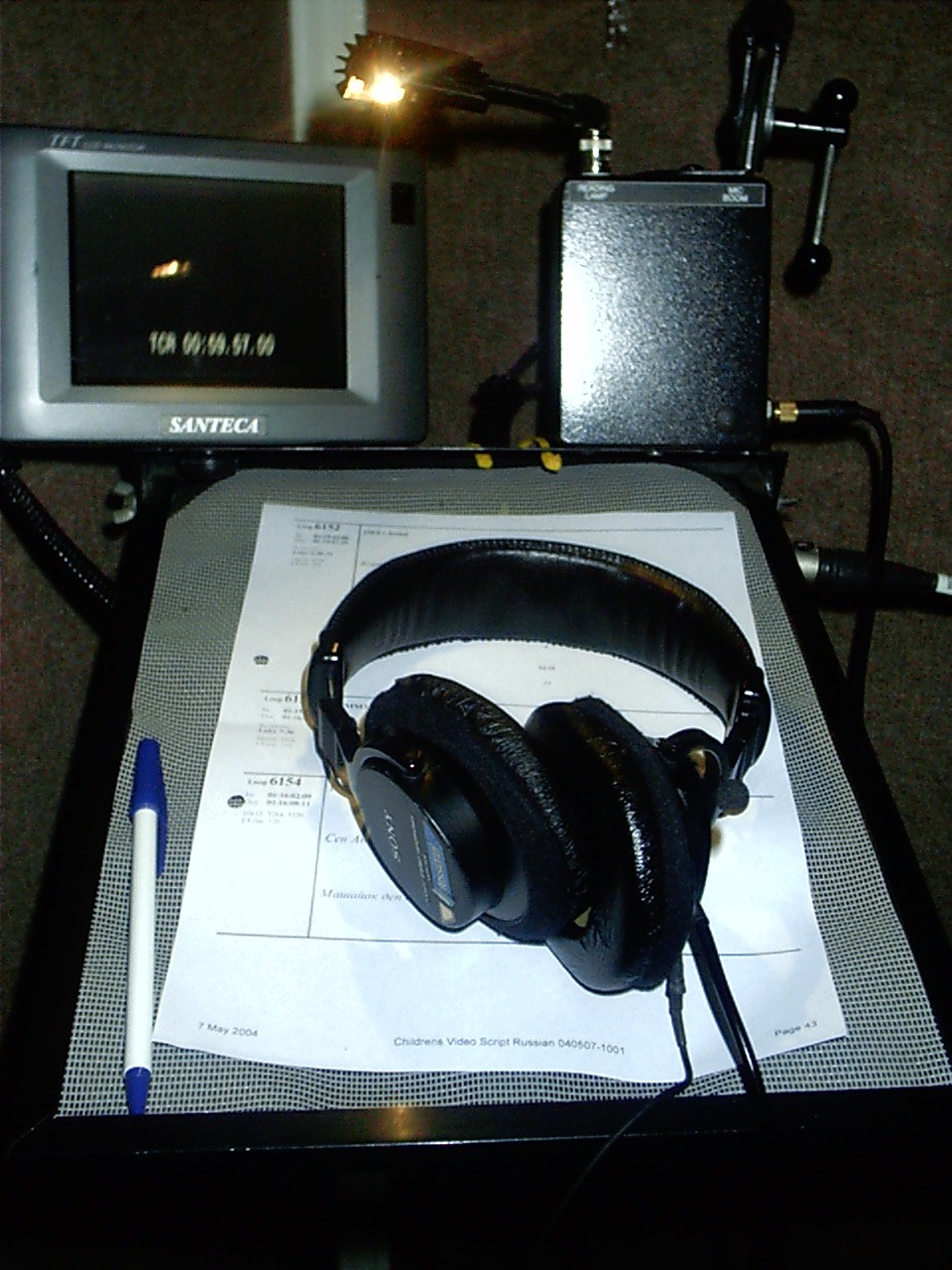 According to Trans World Radio, 80 percent of those unreached with the Gospel live in a country where YouTube is the first or second most visited website? For ministries, that’s something to think about. and for TWR, it means diversification in their outreach.

Up until now, TWR has mostly focused on radio and audio methods to share Christ, particularly in hard-to-reach countries and regions, where radio is sometimes the only way people can hear uncensored messages about God’s Word. In fact, this radio ministry has had a powerful impact for the Gospel in places like Central Asia, North Korea, and the Middle East.

Because of this emerging reality, Trans World Radio is starting a new project called TWR Motion, and with it comes some exciting implications for evangelism.

A prevalent millennial generation, the population demographic hat is under the age of 30,  is a big reason why visual technology is becoming more critical to new ministry approaches among the unreached.

This new technology and approach may not be cheap, but there is a silver lining. “Visual media has a much higher price tag than audio; however, it has never been more affordable today to produce compelling visual stories and visual media.”

Gates asks for our prayers: “We are completely dependent on a gracious God for every step of this ministry…. We really need prayer for a lot of wisdom as we take these steps. As soon as you portray the Gospel in a visual format, you are, by definition, in extra-biblical territory. It is the written Word of God we want to proclaim, and so it’s very easy, especially cross-culturally, to communicate something visually that could be either irrelevant or, at worst, an obstacle to the Gospel. So wisdom is critical.”

Isaiah 52 vs 7: “How beautiful upon the mountains are the feet of the messenger who announces peace, who brings good news, who announces salvation, who says to Zion, ‘Your God reigns.’”