Woman Charged with Blasphemy in Indonesia 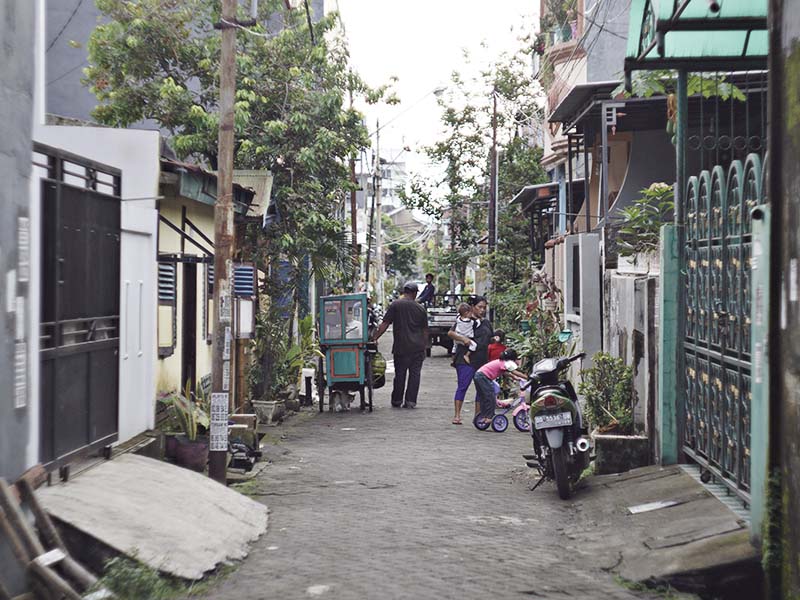 07/03/2019 Indonesia (International Christian Concern)– A Catholic woman in Indonesia was charged with blasphemy despite reports she is mentally ill. After entering a mosque in Bogor still wearing shoes and carrying a dog, acts deemed offensive to Muslims, she was arrested.

Many Muslims consider dogs to be unclean and all mosques require that shoes be removed before entering. When she entered the mosque, social media videos show her in a brief altercation with a group inside. At this point, authorities arrested the woman and she remains in police custody.

The 52-year-old woman was brought to a police station in where her mental illness was confirmed. Her medical record revealed she suffered from schizophrenia and did not complete her therapy. The police spokesperson claimed that they, “will still process the case. The psychiatric record will be presented in court. The judges will decide whether it’s a mitigating factor.”

In an effort avoid religious tensions, the Council of Indonesian Ulema, released a statement that her actions are only blasphemous if committed by a sane person. The council added that the woman’s actions “could trigger a conflict between Muslims and Christians.” Both sides must be understanding if peaceful outcomes are to be had.

Blasphemy laws in Indonesia deem that those charged can serve up to five years in prison. Christians in the region report threats of violence for gathering publicly. Previously, illegal closures of houses of worship have also occurred.