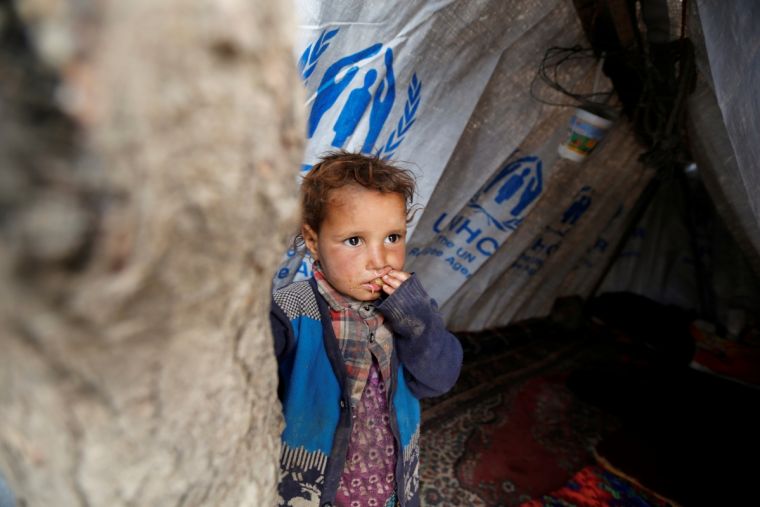 Hundreds of Yemeni orphans may be forced onto the streets due to a lack of government funding, according to the head of the country’s largest orphanage.

The Dar Ri’ayat al-Aytam orphanage in Sanaa has been struggling with a lack of funds since Houthi rebels captured the capital in autumn 2014, and the situation has worsened over recent months.

The head of the orphanage said that almost two years of war had decimated the economy, and there have been severe cuts to public spending.

“The orphanage is at threat of closure and the children could face loss and displacement unless there are immediate solutions from National Salvation Government and well-wishers,” he told the Reuters news agency.

“If more money isn’t made available soon the orphanage will close and some of Yemen’s most vulnerable children will be homeless,”  he added.

One child living at the orphanage spoke of dire conditions, adding that on most nights, the more than 800 children housed there would go hungry.

“We used to have complete meals, including stew, fruit and meat – there were even extras to go around. But now, we don’t get anything other than rice,” he said.

According to figures released last month by UNICEF, on average one child dies every 10 minutes due to preventable diseases such as malnutrition, diarrhoea and respiratory infections. In addition, more than 2.2 million children are in need of urgent care, and at least 462,000 suffer from severe acute malnutrition – a drastic increase of about 200 percent since before the war.

“The situation gets worse every day,” a teacher at the orphanage said. “If nothing is done to help we will have a catastrophe on our hands – for us, for others, for the whole country.”

Psalms 10 vs 17 – 18: “O Lord, you will hear the desire of the meek; you will strengthen their heart, you will incline your ear to do justice for the orphan and the oppressed, so that those from earth may strike terror no more“